Added to wishlistRemoved from wishlist 0
Add to compare

Added to wishlistRemoved from wishlist 0
Add to compare
¥19,799 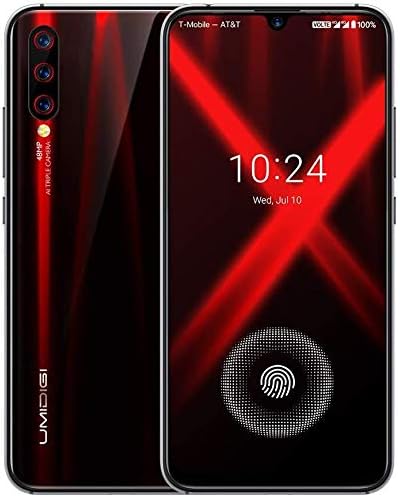 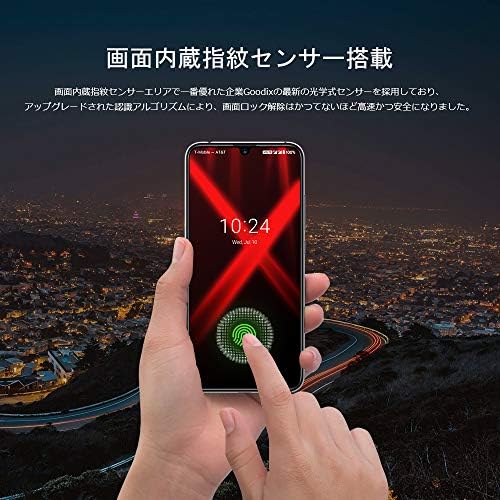 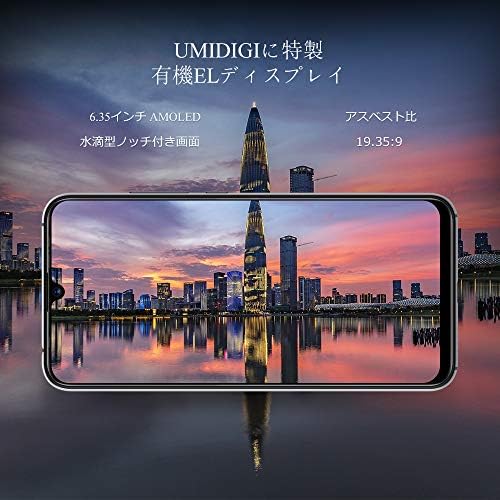 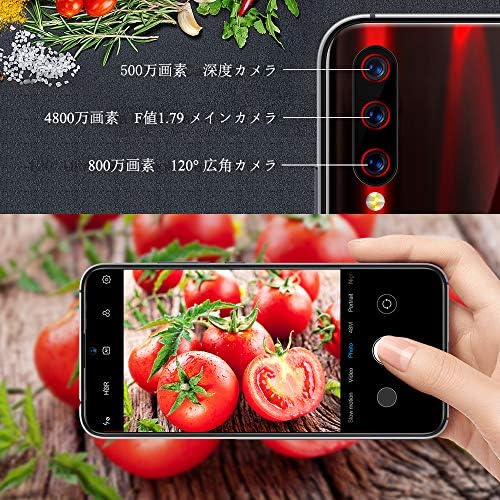 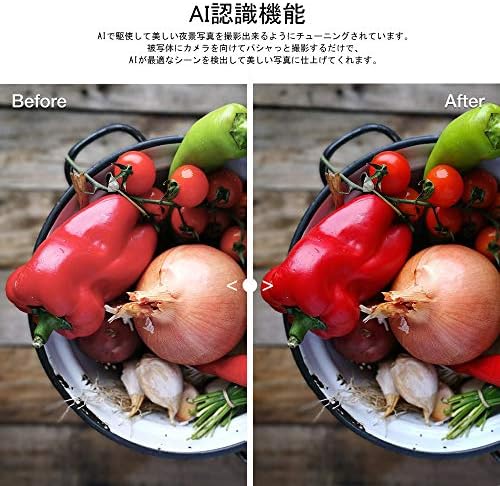 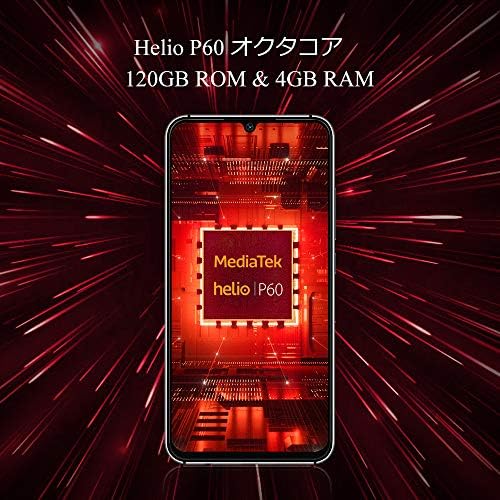 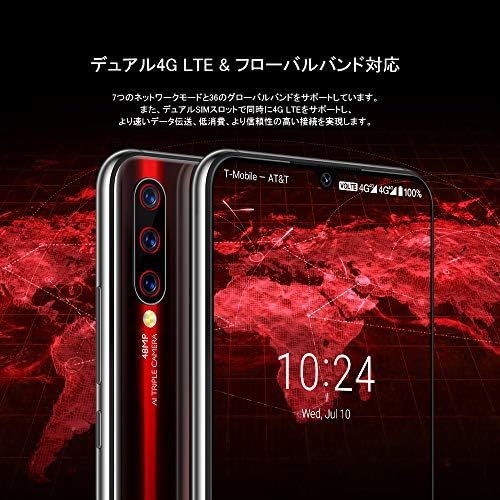 Following is how to set the APN addition:

★ (Finally introduced an organic EL display with built-in fingerprint sensor) In the world of smartphones, the built-in fingerprint sensor function is equipped with a built-in screen fingerprint sensor, but it is also equipped with a low price range. Adopting the latest optical sensors from Goodix the best company in the built-in screen fingerprint sensor area, and upgraded recognition algorithms make unlock screen faster and safer than ever before. The UMIDIGI X display is 6.35″ with AMOLED display. The resolution is 1548 x 720 HD+ enough specs. In addition, the organic EL display with water drop type notches is not suitable for display specs. Specially custom organic EL display provides beautiful colors you never see. Improve video and game color accuracy, black depth, brightness and contrast for an immersive visual experience.
★【48MP+8MP+5MP Triple Camera Spec】The UMIDIGI X is a triple camera specification with an ultra-wide 120° 8 megapixel camera that can capture small objects and capture a wide range of shots with a 5 megapixel depth camera that can capture natural bokeh taste. The main camera features 48 megapixels that allow you to capture ultra-high definition photos. Even if you cut the image, you can cut it out while maintaining high detail on your smartphone display. Equipped with a large image sensor, it has been reinforced so that you can take photos with less noise even in the night view. AI is also tuned to capture beautiful night view pictures. Simply point the camera to the subject and shoot the AI will detect the most suitable scenes and create a beautiful picture. The UMIDIGI X is equipped with a 120° ultra-wide angle camera for perfect shooting with large buildings, large landscapes, and collected photos that have never been missed before.
★【4GB Memory + 128B Storage Capacity & Helio P60 Octa-Core】 Umidigi X has a Helio P60 Octa-Core and Memory (RAM) are 4GB. Generally, 4 GB of memory on your smartphone is enough for you. Uses MediaTek Helio P60 for SoC, and the AnTuTu Benchmark Score is about 13-140,000 mid-upper range terminal. Designed to work seamlessly with each AI task, utilizing CPU, GPU, and APU, allowing you to perform 1/2 less power than AI processes powered by GPU. Maintains an extremely smooth operating experience and optimizes power consumption. 128GB internal memory provides large storage for games, movies, music and photos.
★【Global compatible devices with wide band】 Docomo LTE is fully compatible with band 1 covering the nationwide area, 3 of Tokyo Nakaka’s high-speed communication bands, and 19 platinum bands that will affect the ease of connection between basements and suburban areas. In addition to the band 1 covering the entire country, the 3G is also compatible with the 6/19 FOMA plus area covering mountain and rural areas. For softbank, LTE is fully compatible with band 1, auxiliary band 3, platinum band 8, TDD-LTE band 41 with different communication methods. The 3G is also compatible with band 1 and 8, so it can be used in areas that are comparable to devices sold by Softbank or YYYMobile.
★【Equipped with a super large capacity battery. Supports high-speed 18W charging: The UMIDIGI X battery is equipped with a super large 4150 mAh battery for your smartphone. When the battery capacity increases, the actual usage time will expand rather than standby time, so those who touch a lot of smartphones. The disadvantage of a large capacity battery is that it requires a long charging time. UMIDIGI X supports Fast Charge which can be charged with 18 W (usually charge is 5 W, so it is more than 3 times faster than 3 times), so you can quickly charge large capacity batteries. Following is how to set the APN addition: Settings → Network and Internet → Mobile Network → Detailed Settings → Access Point Name → Tap “+” → Enter APN Data

There are no reviews yet.